Young carers rise to the challenge

Two of the sectors of society most affected by the pandemic of the last year have been carers and school children, so for school age children who also have caring responsibilities at home, the last 12 months have been a perfect storm.

But with the support of the West Norfolk Young Carers. St Clement’s High School students have been juggling academic requirements with caring duties. One such young carer is Year Seven pupil Robyn Webster.

Her first year at St Clement’s, which is a member of the West Norfolk Academies Trust, has been hugely disrupted by the pandemic, in addition to which she is also involved in looking after her 15-year-old brother, who has learning disabilities and a range of medical issues. 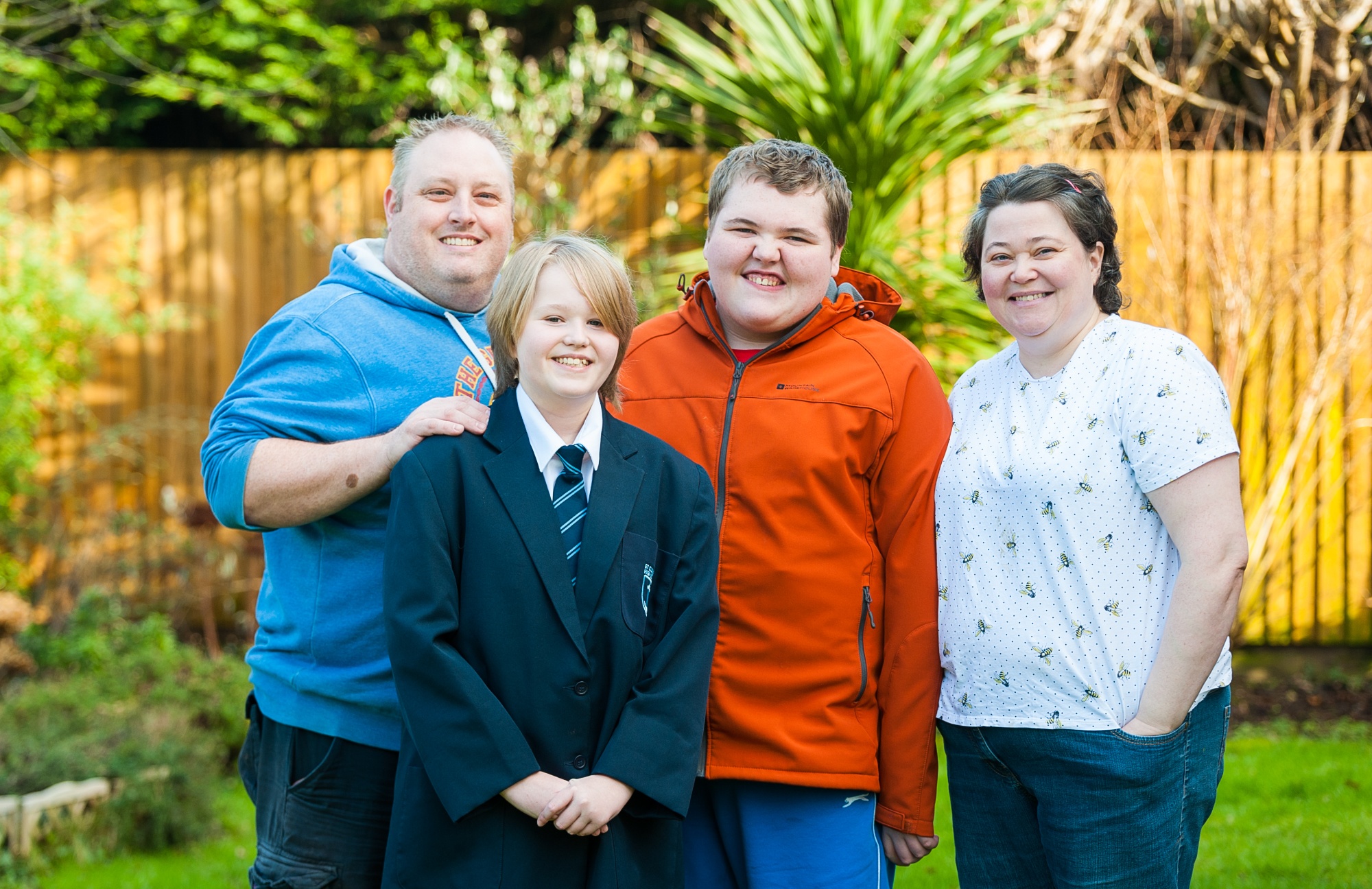 her parents with care, Robyn said the pandemic had made life even more demanding for young carers.

“Usually my brother is at school every day, but now he’s not, there’s a lot more care to be done at home, making it harder to find time for other things,” she said.

The support of West Norfolk Young Carers has definitely made a difference, she said. “Knowing they’re around really helps,” she added. “We knew about them before we joined the school, and knowing that they would be there for support has been great.

"Obviously at the moment things are limited, so we’re having to do a lot of activities online, but in normal times they do group activities like cinema trips and fun stuff that we can do together, without family, as well as providing support with the caring side of things. I can’t wait to get back to school, though, as I really miss seeing people.” 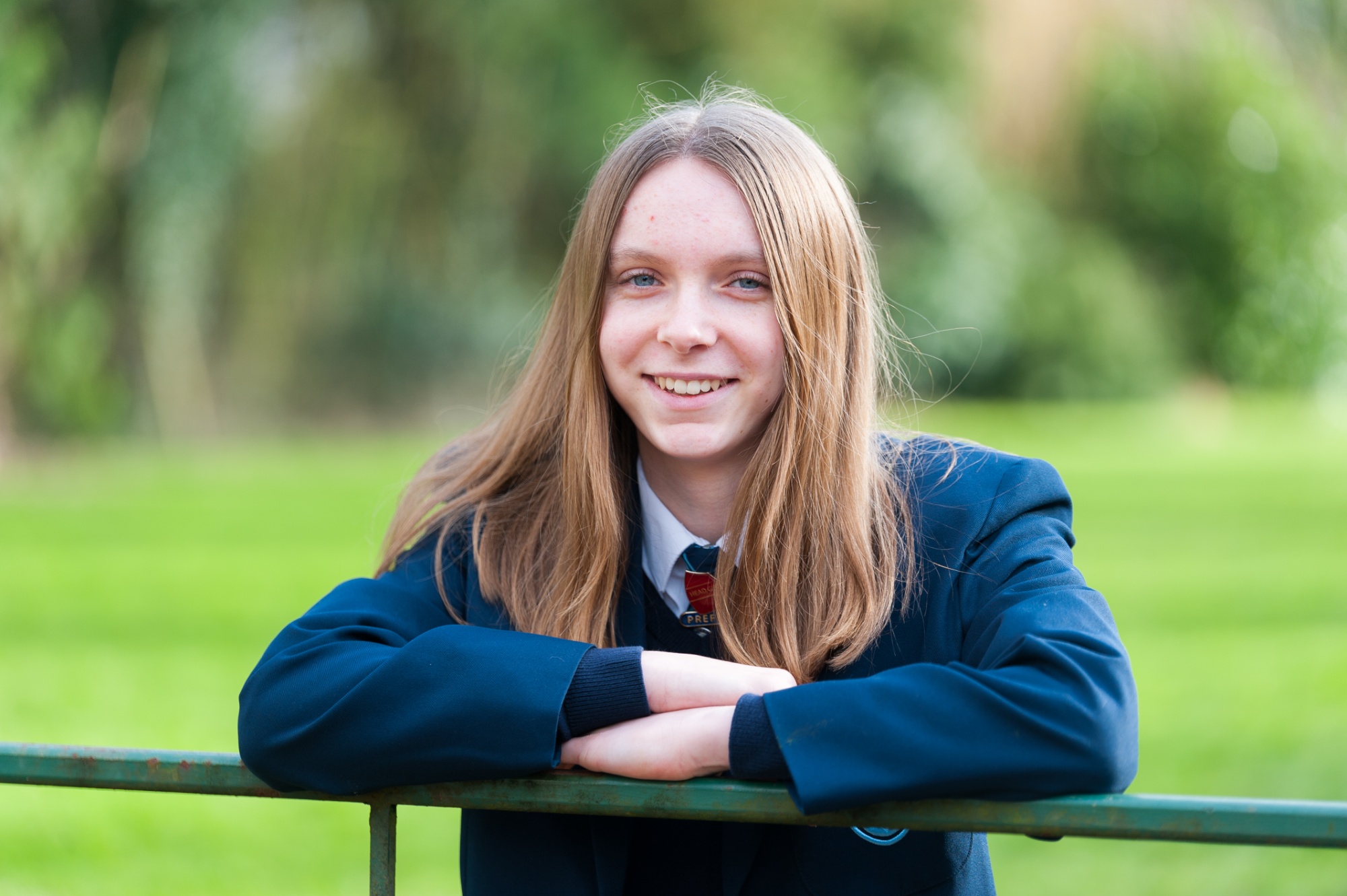 Another St Clement’s young carer is Year 11 student Charli Gibbs, whose older brother has special needs, and whose younger brother has ADHD.

“My parents run their own engineering firm which takes up a lot of time so I help out with general duties around the house, and looking after my brothers,” she said. “My younger brother is at school during the day, and sometimes my older brother goes off with mum and dad to do his work, so it doesn’t really impact on the school day too much, but there’s still a lot of extra work that needs doing.

“The carers’ group has really helped, we used to have meetings every couple of weeks where we can chat and play games and just relax a bit together. They also help with practical things, and I’m seeing if they can help get a laptop for my brother so he doesn’t have to borrow mum’s.

“It can be tricky sometimes, trying to strike the balance, but teachers are understanding. I just want to get back to school with everyone else, though. It’s very strange not being able to see everyone.”

For many of them, school is a release, their respite from caring duties, and at the moment they just don’t have that time,” she said. “Life has become a lot more difficult for them, they have so much to deal with and it can be heartbreaking hearing some of their stories.

“Other friends who aren’t carers can’t understand what young carers go through, which is why carer communities like the one at St Clement’s are so necessary. We do what we can for them by zoom, but it’s not the same as being in a room with people – they support each other so well, we can’t wait for them to be back at school.”

She added: "St Clement's is absolutely amazing in the way it supports young carers.

"There have been 26 pupils identified at the school as being carers, of whom about 15 have chosen to get involved with us, and the school has a carer-friendly tick award from the Caring Together group, as well as a named member of staff who is the carers’ lead, and doing a lot in school to promote awareness of care work.”